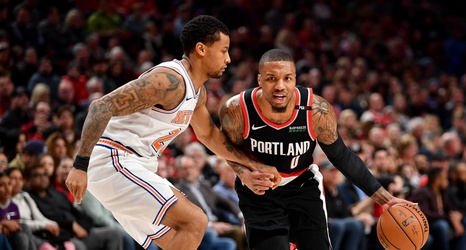 Four days ago, the New York Knicks made the decision to release head coach David Fizdale from his duties with the team. With just four wins on the year, the already unstable Knicks have been thrust into an even more turbulent situation. That’s why there’s no better time for the Portland Trail Blazers to capitalize and pick up a much needed win than now.

While the Blazers have also gotten off to a sluggish start, it’s not due to a lack of talent. Portland has sustained serious injuries to three starting caliber players and bench depth has struggled to compensate in their place.