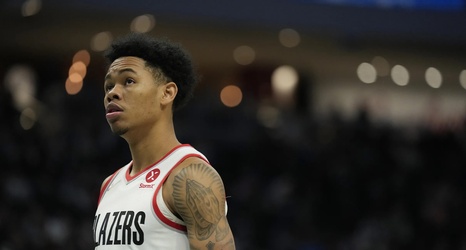 The 23 year old guard’s new deal was one of the first announced during free agency.

Simons is expected to start at shooting guard next to Damian Lillard after enjoying a breakout season last season, particularly in the wake of Lillard undergoing abdominal surgery early in the calendar year.