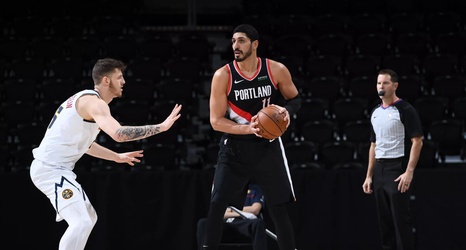 Philadelphia 76ers President of Basketball Operations Daryl Morey has suggested that the trade price for a Ben Simmons trade might have dropped. Morey made the comment during an interview on Philadelphia radio.

More told Mike Missanelli on 97.5 The Fanatic that given the team’s star center Joel Embiid was playing so well, the return for the disgruntled Simmons was perhaps a top 40 player, instead of a top 30 player.