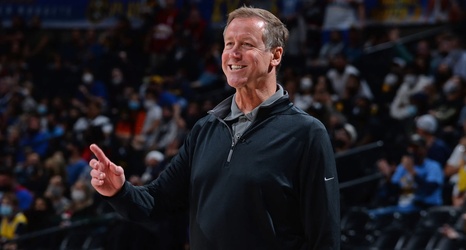 On this date, August 7, 2012, Portland hired Stotts to replace interim head coach Kaleb Caneles, who had taken the position after Nate McMillan’s firing in March. For the first time in four seasons that year, Portland missed the playoffs.

After seven years with McMillan in charge, the Stotts hire marked a new era in Portland. That offseason coincided with the arrival of general manager Neil Olshey and rookie point guard Damian Lillard, taken by the Blazers with the sixth overall pick in the NBA Draft.