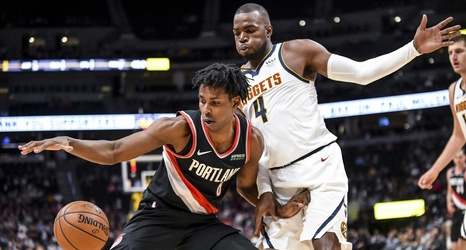 The understaffed Oklahoma City Thunder re-tooled their roster with a flurry of minor moves on Monday. According to ESPN’s Adrian Wojnarowski, the Thunder waived forward Justin Jackson.

Jackson, who was selected by the Sacramento Kings via a pick previously owned by the Portland Trail Blazers in the 2017 NBA Draft, has played for three teams in four seasons. In 33 games with the Thunder this year, he averaged 7.2 points and 2.2 rebounds per game.