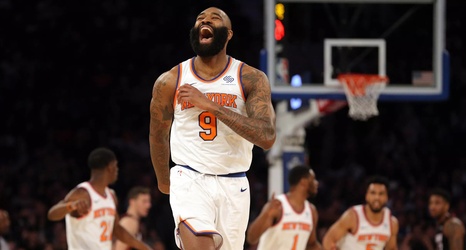 The NBA trade deadline does not care about your feelings. That was what I was reminded of after the Portland Trail Blazers traded away big man Skal Labissiere for everyone’s favorite trade target: cash considerations. The move cost the Blazers a big man but did save them $4.7 million in both salary and tax.

But I personally didn’t care about the savings because I will very much miss the Haitian sensation that was Skal Labissiere, not just because he was one of the first players I wrote about for Blazer’s Edge, but because he is someone that I think still had value to the team, even with the looming return of Jusuf Nurkic and Zach Collins and the re-debut of Caleb Swanigan.