The Range-Defying Talent of Damian Lillard 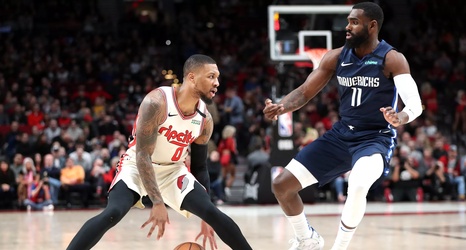 Damian Lillard has been on a tear this past week, breaking the franchise record for points in a game (61) and points over a two-game stretch (108). Lost among all that excitement, he also set an NBA record for long-range marksmanship.

Through 44 games, Lillard has already drilled more shots from 30+ feet in a single season than any other player in NBA history. He still has 40 games to add to his total, and if these past two games are any indicator, he’s going to push that record to its plausible limit.