The Future is Bright for the Trail Blazers 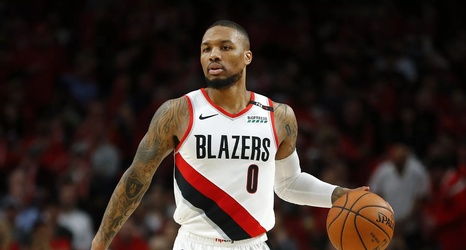 For more than a year and a half, Blazer’s Edge has been kind enough to let me ramble on about the Portland Trail Blazers every two weeks. It started with Terry Stotts’ defensive scheme and wound through nearly the entire roster to today, which brings me to my final column for this particular website.

I’m taking a step back from my overall freelance commitments to focus on my own venture, Early Bird Rights, which will house the majority of my NBA thoughts going forward. It’s been a really fun run over the last season and a half, which saw the Blazers grow from one of the most embarrassing playoff losses in their history to a conference finals berth.