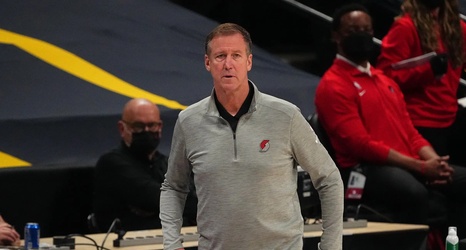 The Athletic’s Shams Charania was the first to report that the Hornets had moved forward with hiring Atkinson.

The Charlotte Hornets are closing in on Golden State Warriors assistant Kenny Atkinson as the franchise’s next head coach, sources tell @TheAthletic @Stadium.

Atkinson is currently serving as an assistant coach for the Golden State Warriors, who are currently competing in the NBA Finals against the Boston Celtics.