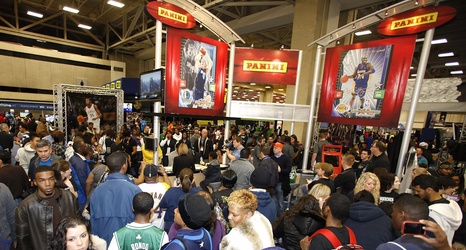 After some skepticism of Team USA’s struggles early in the Tokyo Olympics, the squad seemed to figure it out and obtained the gold medal. It seemed as if France had its number, as Team USA suffered losses (89-79) in the 2019 World Cup and (83-76) in the first game of the Olympics. However, the Americans built better chemistry to not only beat the French but prove to the world that they’re the most dominant.

You can’t snooze when it pertains to France’s Olympic roster. Let’s take a look: