Simons Or Brunson: Who Do You Take? 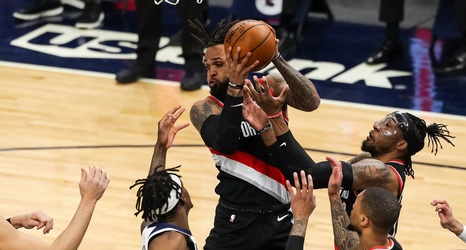 While some might decry the size of the pair’s respective pay packets, there’s nuance to be considered before criticizing the deals. Next year’s cap is projected to reach $133 million. A starting-level player earning $25-$27 million a year will be the equivalent of 20 percent of said cap, which is a perfectly reasonable share for two starting-level players whose contracts end before each turns 30.