Should the Trail Blazers Make a Roster Move? 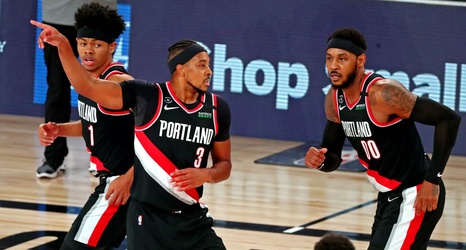 The Portland Trail Blazers had a fairly successful 2019-20 campaign, all things considered. Between injuries and new players, the year was a challenge. Excelling in the bubble, making the 2020 NBA Playoffs, and watching Damian Lillard light up the universe helped mitigate the sting of a first-round loss to the Los Angeles Lakers.

Still, the question remains...is it enough?

The Blazers have plenty of potential flexibility this summer, but salary cap and roster construction are likely to force them down one of two divergent roads: either keep the team mostly intact or change it fairly radically.