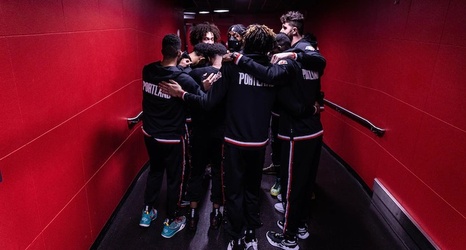 The Trail Blazers return home from their six-game road trip, the longest of the season, with four more wins and a better idea of what their team identity can be when this roster coalesces as a unit. Behind a third consecutive 2-1 week, Portland is now 6-2 over its last eight games and boasts the league’s seventh-best defensive rating (106.9) during that span. Offensively, the Blazers have had five players in double-digit scoring in nine of their last 11 games. With defensive schemes and ball movement being focal points for coach Chauncey Billups coming into the season, it has to be refreshing to see this team gain some consistency on those fronts after struggling in that regard for much of the season.