Potential Players to Help the Trail Blazers on Defense 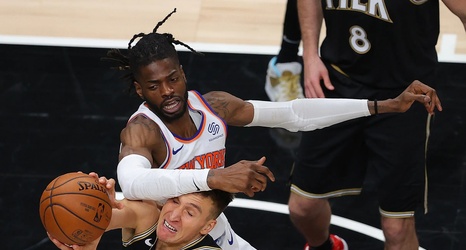 It’s no secret that the Portland Trail Blazers’ biggest issue over the last two seasons has been their defense, something that needs to be fixed in order to become championship contenders. Given Damian Lillard’s recent comments on the state of the team, it seems more likely than ever that big moves will be made to attempt to fix the Blazers’ defense heading into the 2021-22 season. There are potential additions the Blazers could make in free agency in order to improve their defensive ceiling during the off-season. However, for the sake of being realistic, only players that have a real shot of becoming a Blazer will be talked about, meaning no stars and no restricted free agents that are likely to have their offer sheet matched by their current team.