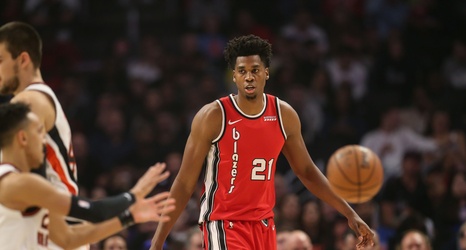 Rightly or wrongly, Hassan Whiteside has copped a lot of flak for his performances in a Trail Blazers uniform this year. Be it the injuries he was dealing with, playing on a new team for the first time in five years, or being part of a struggling team on both ends, he had struggled initially to integrate himself into this team.

Though one performance doesn’t paper over all the cracks, its important to dig a little deeper to see how he can be best used. This Bulls performance showed that in the right units he can still have great impact.