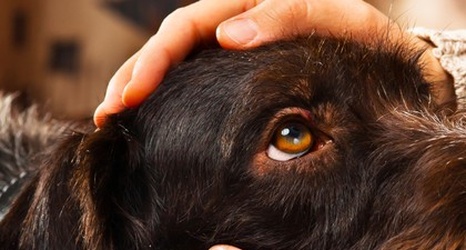 Even without winning an MVP, Portland Trail Blazers guard Damian Lillard is still very highly respected by his peers and seen as one of the best guards in the NBA. Even without an MVP, when Lillard has something to say, people listen.

Recently, Lillard appeared on the Jalen & Jacoby show with an opinion on who he thinks should win MVP of the 2019 season.

“This season, I think it’s Lebron.” Lillard said. “They’re the number one team in the west. They’ve been consistent all year long and for him to be at the age he’s at with the amount of miles that he has on his body and how often he’s talked about and the pressure they put on him and every little thing he does…in my opinion he’s is the MVP.