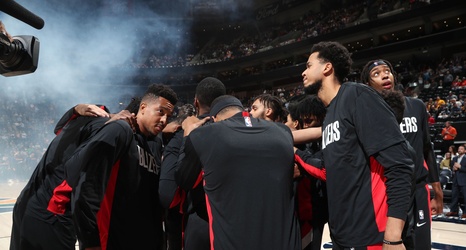 If I’m being completely honest, every year I’m slightly skeptical about the Portland Trail Blazers. For the last three seasons, I haven’t quite believed that the Blazers would do anything too special; the Warriors being the Warriors and Portland’s lack of wing scoring gave me little hope. I’m never as down on them as most of the media (I remember the reporters the last few years who had them missing the playoffs), but I’m always a little, ‘meh’.

For years, the Golden State Warriors ruined any chance of a postseason run; Portland is often described as ‘Golden State lite’, and I wouldn’t be able to present much of an argument against this.