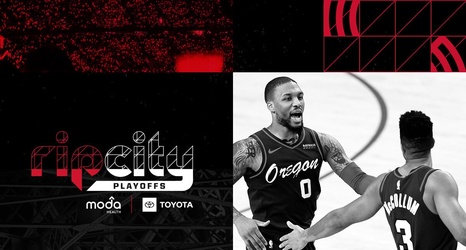 In the end, Denver got the Game 5 win in a double overtime instant classic, but it was Damian Lillard's heroics that had social media buzzing well into the early morning hours. Lillard was a trending topic on Twitter as the game went into its first overtime, and by Wednesday morning the site had seen hundreds of thousands of users share their reactions to his performance. Below find a selection of some of the reactions from around the sports world.

.@Dame_Lillard that’s all I have to says

I had like 4 tweets I wanted to write to describe this MASTERPIECE by Damian Lamonte Ollie Lillard Sr, but I am seriously at a loss for words.