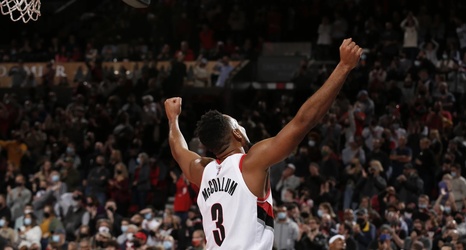 Despite the uncharacteristically-slow offensive start to the 2021-22 season, the Portland Trail Blazers employ two of the NBA’s most feared scorers in Damian Lillard and CJ McCollum. Over their seven-year run together as starters, they each rank among the top-10 league wide in points scored and field goals, earning reputations as tough shot makers in the process. In a back-and-forth conversation, I was able to pick the brain of celebrated shooting expert and efficiency specialist Roger Galo, where we discussed a litany of topics surrounding the Blazers, as well as efficient scoring overall.

To summarize Galo: he profiles as a former NBA prospect who, during his playing days, was the No.