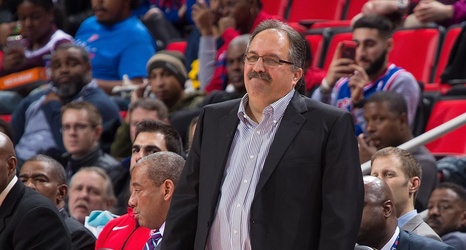 Veteran head coach Stan Van Gundy has agreed to a four-year deal with the New Orleans Pelicans, according to multiple reports. New Orleans fired Alvin Gentry after five seasons with the team following the Pelicans’ 2-6 record in seeding games at the NBA’s Disney World bubble.

Pelicans were sold on SVG’s abilities as a teacher with a young roster, his history of building top defensive teams and his vision for the roster in place. His personnel decisions in Detroit was a non-factor in search; he’s coming to coach.