Many Happy Returns For Trail Blazers In Win Versus Magic 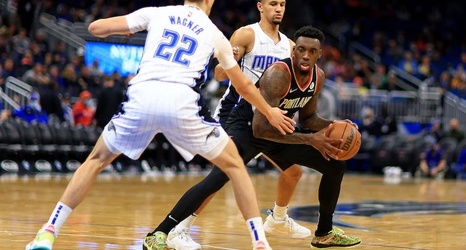 ORLANDO -- Monday’s game was all about returning for the Trail Blazers. Between CJ McCollum taking the court for the first in well over a month and both Anfernee Simons and Nassir Little playing and starting in their shared hometown, the Monday’s contest in Orlando was highlighted by familiar faces making triumphant returns. Coming away with a win assured that.

The Trail Blazers lead for almost the entirety of the game and went up by as many as 24 before coasting to a 98-88 victory versus the Orlando Magic in front of a crowd of 13,648 Monday night at Amway Center.