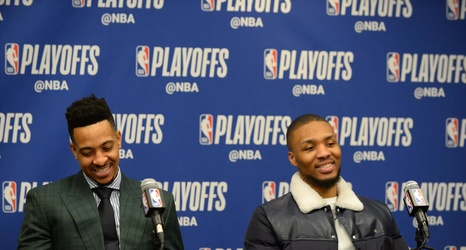 NBA.com released a poll of the 2019 draft class, covering a variety of subjects; including favorite for Rookie of the Year, skill most needing improvement, and which rookie was the biggest steal at his position.

Portland rookie forward Nassir Little received some recognition of his own.