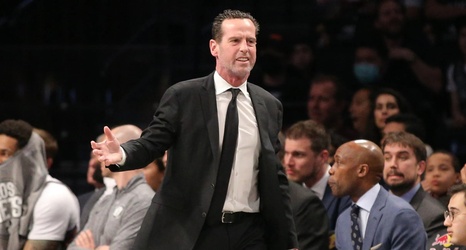 The Warriors have reached an agreement to add former Nets head coach Kenny Atkinson to Steve Kerr’s coaching staff as one of the lead assistants, sources told The Athletic.