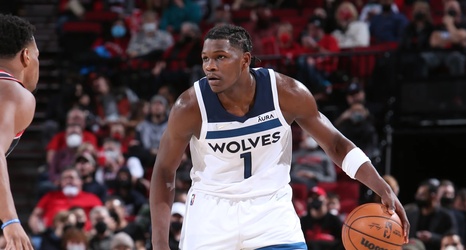 In a battle for Ant supremacy, Anthony Edwards claimed a substantial victory for him and his colony - errr team, as the Minnesota Timberwolves defeat the Portland Trail Blazers 109-107 behind Edwards’ 40-point, 9 rebound night.

Join Brandon Sprague and Danny Marang as they look at tonight’s game - what went wrong (see shooting for everyone not named Nassir Little) what went right (see; everything for Nassir Little save a scary fall that left him with a strained shoulder) - news on Cody Zeller, Little and the of return forward Norman Powell to the lineup after an extended absence.