Horry: Damian Lillard Is The Greatest Clutch Shooter Ever 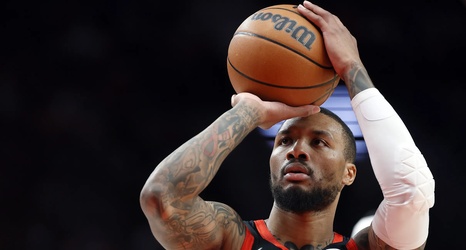 Horry, who carried the nickname Big Shot Bob thanks to his own clutch reputation, was asked on the Crossover Pod with Howard Beck who his top five clutch shooters of all time were.

Had a blast w/the legend @RKHorry on today's Crossover pod: On Jokic's MVP win, worries about Ja, importance of Ayton ... and yeah, that 2002 shot vs. the Kings. Plus: Rob names his top 5 clutch shooters.