Homestand Against The Eastern Conference Continues With Celtics 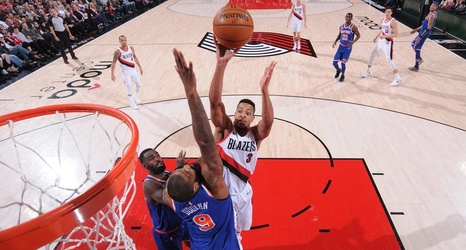 Through 53 games this season, the Portland Trail Blazers have faced every team in the Eastern Conference except one: the Boston Celtics. That will change Tuesday night when the Trail Blazers host the Celtics in a nationally televised contest at the Moda Center. Tipoff is scheduled for 7 p.m.

• The Trail Blazers April 13 game against the Celtics will be the first of two meetings between Portland and Boston this season.