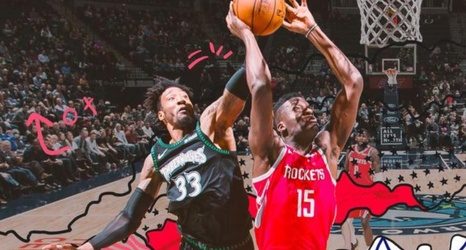 The Portland Trail Blazers are “making calls” ahead of Thursday’s NBA Trade Deadline with the goal of reducing their luxury tax bill, according to The Athletic’s John Hollinger (subscription req.). Hollinger says Portland and Golden State both have similar goals and are teams to watch:

Two teams with tax situations that warrant monitoring are Golden State and Portland. Both are making calls looking at reducing their bill, but may not necessarily get all the way out of the tax — a tricky situation since both are looking at potential repeater bills in future seasons.