History of the Blazers: Most Valuable Player Winners 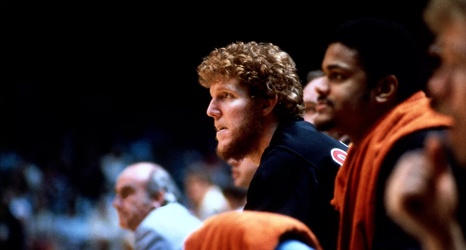 This season, the Trail Blazers have unveiled several festivities tied to the 50-year anniversary of the organization. To keep with that theme, we are taking a look back at Portland’s history with each league-wide award. Today’s focus looks at the players that earned the NBA’s Most Valuable Player award for their work in a Blazers uniform. Along with the winners, we take a brief look at the players who narrowly missed out on securing that honor.