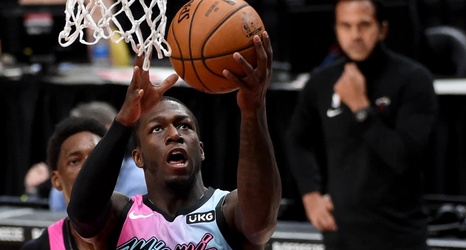 The Portland Trail Blazers walked into Moda Center on Sunday night hoping to follow up a convincing win against the lowly Detroit Pistons with another against the significantly less lowly Miami Heat. The Blazers had earned a victory in Miami three weeks before, but that was against a Heat team without Jimmy Butler. The Heat star was back tonight and Miami’s defense was in full form. The visitors spent the night banging, bruising, and stifling Damian Lillard and the Blazers, holding Portland to 31.4% from the arc. The result was a 107-98 Miami victory.