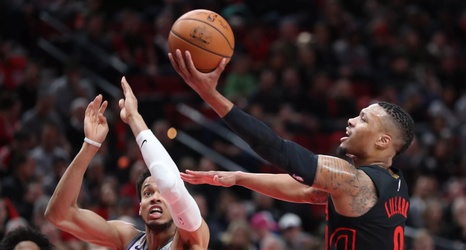 Portland Trail Blazers guard Damian Lillard is out for both the NBA All-Star Game and the 3-Point Contest, but he still intends to perform on All-Star Saturday, according to Yahoo Sports’ Chris Haynes. The Athletic’s Shams Charania reported last week that Lillard’s rap alter ego, Dame D.O.L.L.A., is set to perform during the All-Star festivities on Saturday.

Lillard suffered a groin strain Wednesday night against the Memphis Grizzlies. The league announced Thursday that Devin Booker will replace him in both the All-Star Game and 3-Point Contest.