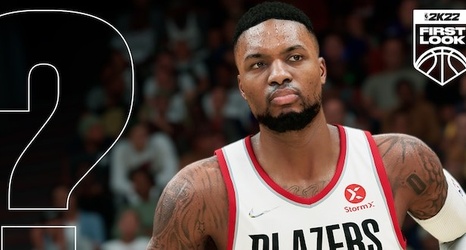 Last week NBA 2K22, the latest edition of the popular NBA video game, dropped on all of the major platforms. Many of you already own it! But for those of you who don't, here is the full digest of player ratings for the 2021-22 Portland Trail Blazers roster, at least those who are under contract for next season, along with their skills categories.

As one would expect, Damian Lillard is the highest-rated player on the team -- not to mention the ninth-highest rating in the NBA -- with an overall rating of 94 with CJ McCollum, Jusuf Nurkic, Norman Powell and Robert Covington, also known as Portland's starting lineup for the upcoming season, rounding out the top five.