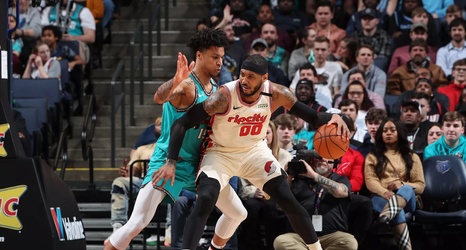 Carmelo Anthony has done a better job filling the Portland Trail Blazers’ void at power forward than any other available player could have at that point in the season. That being said, the team’s composition has changed since then due to trade, and it will continue to change in the next month as players return from injury. Such changes require Anthony’s role in the offense to accommodate.