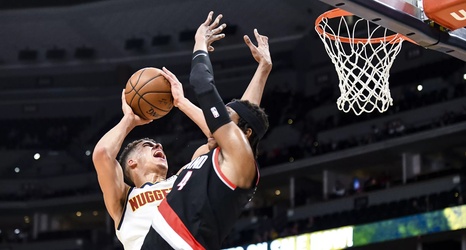 With the 2019-20 NBA season officially beginning on Tuesday, ESPN published their NBA preview with rankings, projections and questions for all 30 teams. ESPN and Kevin Pelton have the Portland Trail Blazers ranked eighth, noting once again the potential for regression.

Coming off a surprise trip to the Western Conference finals, the Blazers aspire to more this season after the Warriors team that beat them sustained heavy personnel losses. Yet statistical projections, including ours based on ESPN’s Real Plus-Minus, suggest Portland might be due for regression.

Pelton pointed out the significant roster turnover and how it’s unusual for most conference finalists to overhaul a roster as much as Portland.