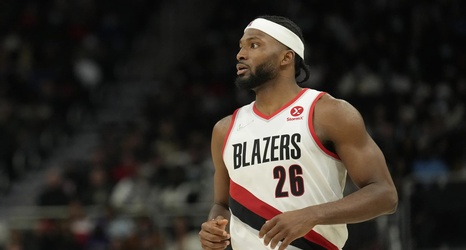 Justise Winslow is set to play an important role for the Portland Trail Blazers this season. At a sturdy 6’6, Winslow has the ability to do a number of things at a position that this Blazers team has been lacking for the better part of a decade.

The 26-year-old enjoyed a spike in playing time after being dealt to the Blazers, alongside Keon Johnson and Eric Bledsoe, for Norman Powell and Robert Covington in February.

Limited to only 11 games in Blazers colors — as the franchise overtly tanked down the standings — Winslow showed skills and veteran composure, able to compete on both sides of the ball, starting and playing almost 27 minutes a night.