Damian Lillard is the Best Point Guard in the NBA 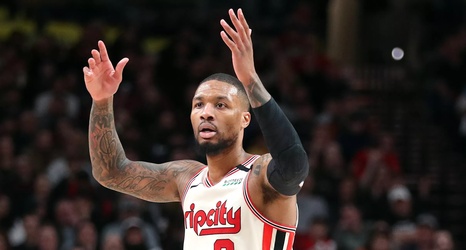 Damian Lillard might be the best point guard in the entire NBA right now. That claim has been made by Portland Trail Blazers fans through much of the 2019-20 season, but national writers and analysts are starting to take notice as well, courtesy of a torrid outburst of points and assists during January and February of 2020.

Writing for CBS Sports, Michael Kaskey-Blomain takes up the cry of Lillard Mania, arguing explicitly that Lillard is outclassing every player at his position this year.

He starts with the general bona fides:

Lillard, a five-time All-Star, is in the midst of the best season of his eight-year career.