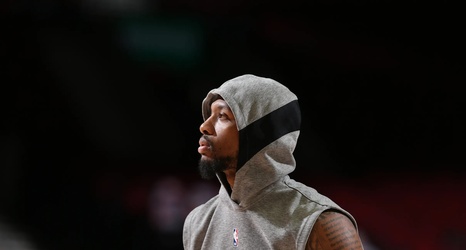 Portland Trail Blazers’ point guard Damian Lillard has had a lot of lines written about him in the NBA’s 2020-21 season, and there are any number of narratives to examine when discussing the potential MVP candidate. Bill Reiter of CBS Sports says that Lillard has the opportunity to cement his legacy and history within the space of this strange season as one of the league’s exceptional veteran players.

Outside of Chris Paul, Lillard feels like the most talented NBA veteran to not yet have won a championship. Unlike Paul, he’s been the most important player on a team he did lead to a conference finals, back in 2019.