Can the Blazers Keep Carmelo and Kanter Together? 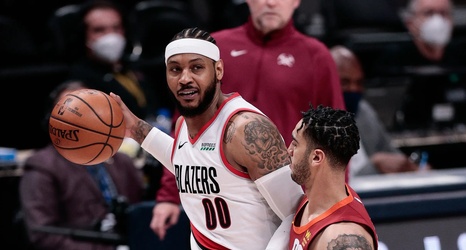 Questions surround the Portland Trail Blazers as they prepare for the 2021 offseason. Obviously, there’s the matter of their next head coach. Then there are the rumors surrounding the trade value of CJ McCollum and whether his departure is the best route towards retooling. It’s the usual scuttlebutt that every Blazers offseason seems to have. Except this year, the Blazers actually have to do something.

Seven players on the Portland roster could potentially be gone by the start of next year. Four of those players played significant minutes both throughout the regular season and in the postseason.