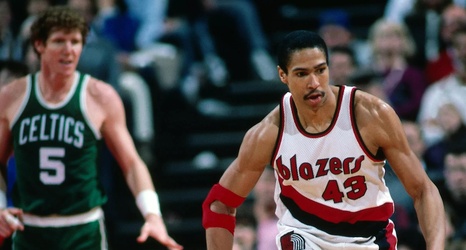 The Trail Blazers’ 50-year anniversary season is temporarily on pause as the NBA goes on hiatus to slow the spread of COVID-19. During that break, Blazer’s Edge is counting down the top 100 Blazers: players, executives, and other influencers who made the franchise what it is today.

*Statistics are pulled from a player’s time in Portland

Place in History: The Portland Trail Blazers have held the first overall pick in the NBA draft four times.