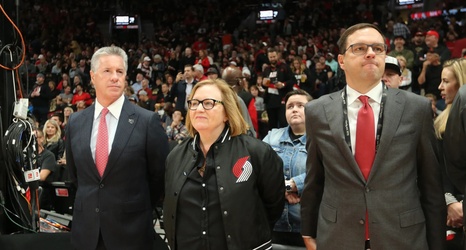 The 2021-2022 NBA season is upon us, and as the Portland Trail Blazers and the rest of the league gear up for the first game, various lists are being released. Among them is Forbes list of the most valuable teams in the NBA by Mike Ozanian.

Topping that list, coming in at $5.8 billion is the New York Knicks.

This is the first time three teams in the league have had such a high evaluation.

For the first time, there are three NBA franchises worth more than $5 billion: the New York Knicks (No.