Anfernee Simons May Play PG for the Blazers 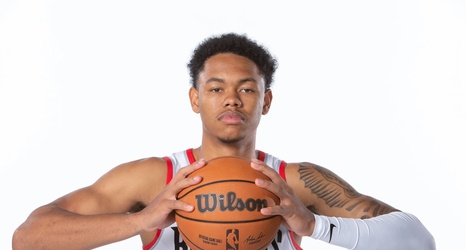 Portland Trail Blazers’ guard Anfernee Simons seems to be gaining an increased role within the Blazers organization according to Jason Quick of The Athletic. Simons has seen increased time at the backup point guard position throughout training camp.

In recent years the Blazers have employed CJ McCollum as the backup point guard while Damian Lillard rests, but that seems subject to change. So far in his career, Simons has had most of his minutes come from the backup shooting guard position, but head coach Chauncey Billups has said he wants Simons to work more as the point guard of the second unit than he has previously.