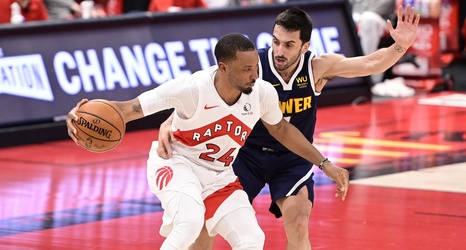 The Portland Trail Blazers have had stellar guard play ever since the emergence of current back court of Damian Lillard and CJ McCollum. However, the players behind those two stars have rotated on almost a year by year basis. Since the massive roster shift during the summer of 2015, and the loss of four starters from the year prior, the only real backup point guard that has been on Portland’s roster has been a two-year stint from Shabazz Napier, during which he averaged just over 16 minutes per game. That seems to be changing with the emergence of young breakout Anfernee Simons.