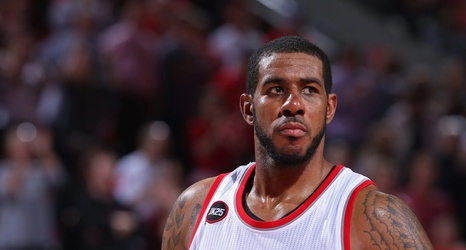 But the former Portland Trail Blazers All-Star big man might not be done with the NBA. Aldridge suggested that he would be “down to go home” to Portland for a coaching job in response to a series of questions on Twitter.

The Trail Blazers acquired Aldridge on draft night in 2006. He played for the Blazers for nine seasons in total, followed by six seasons for the San Antonio Spurs.