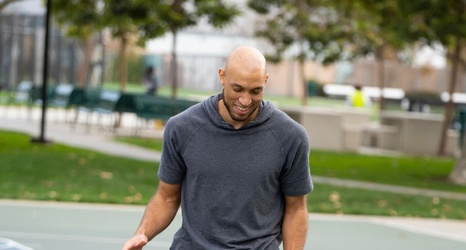 Portland Trail Blazers legend Clyde Drexler may not be playing professional basketball these days, but his son, Adam Drexler is set to join the Big 3 in the upcoming season. In a tweet on Wednesday evening, the Big 3 league announced that Adam Drexler was drafted 14th (2nd round, 4th pick) in their draft, going to the Aliens.

Adam played basketball at Loyola Marymount University and then transferred to the University of Houston before going overseas to play professionally in Japan. Adam attended training camps for the Houston Rockets, the Boston Celtics and the Portland Trail Blazers.