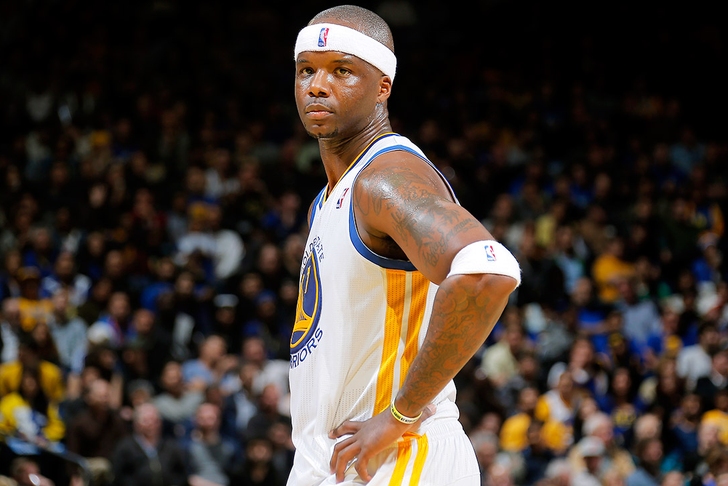 The Portland Trail Blazers have been subject to a rash of frontcourt injuries over the past few weeks, and they're currently looking for help from one of the league's most well-travelled veteran big men.

Per sources cited by ESPN's Marc Stein, the Blazers have joined the list of suitors for former All-Star power forward/center Jermaine O'Neal.

According to Stein, "sources told ESPN.com that the Blazers, who drafted O'Neal out of high school in 1996 and employed him for his first four NBA seasons before a career-changing trade to Indiana, have made overtures to O'Neal about returning to the Pacific Northwest to bolster their hobbled front line in the wake of recent injuries suffered by Robin Lopez (hand) and Joel Freeland (shoulder)."

Sources indicate that O'Neal hasn't made a firm decision on whether he's willing to play in 2015, but the 36-year-old free agent will likely remain near the top of the Blazers' wishlist until his choice has been made.