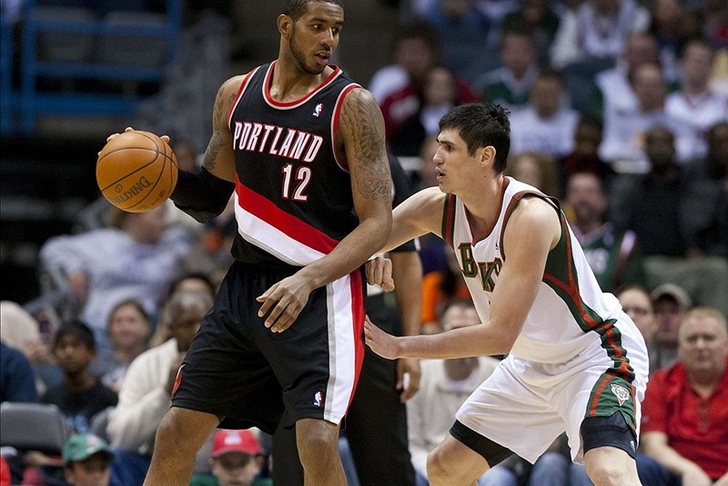 The Portland Trail Blazers are still waiting on news about the severity of LaMarcus Aldridge's hand injury, and they won't have an answer until Thursday.

Per OregonLive's Joe Freeman, Aldridge had an MRI on his thumb prior to Wednesday's game against Phoenix, but the results were inconclusive. Aldridge hurt the thumb in Portland's win over the Sacramento Kings on Monday, and while initial tests were negative, the Blazers clearly found a reason to look into the issue more closely.

Aldridge is averaging a team-high 23.2 points and 10.2 rebounds this season in 25.8 minutes per game. Portland currently has the Western Conference's second-best record at 31-11, with the Blazers 3.5 games back of the first-place Golden State Warriors.

Blazers coach Terry Stotts hasn't revealed much to the media about Aldridge's status - after telling reporters that X-Rays had come back negative following Monday's injury, Stotts did not elaborate on why additional tests were necessary beyond saying the earlier results were 'inconclusive'.

Aldridge is currently listed as out indefinitely, and did not dress for Wednesday night's game against the Phoenix Suns.