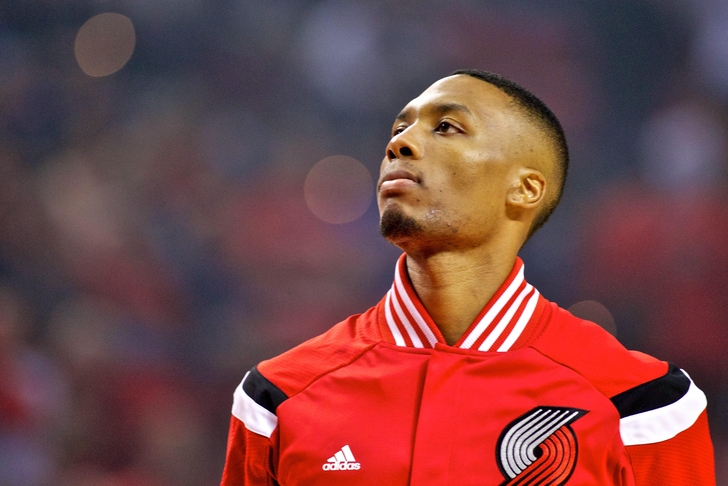 It may have taken surgery for Los Angeles Clippers big man Blake Griffin to finally get him there, but Portland Trail Blazers guard Damian Lillard isn't quibbling over being named as Griffin's replacement for his second NBA All-Star Game appearance in three years.

Lillard is the 12th player in the history of the Portland Trail Blazers to be named to multiple All-Star teams - a list that includes teammate and fellow 2015 NBA All-Star LaMarcus Aldridge.

"Obviously we all thought he deserved it in the first place," head coach Terry Stotts said of Lillard. "And I'm very happy for him that he's getting the opportunity. Regardless of the circumstances, he's going to New York and I hope he has a great time."

The 24-year-old superstar even had a chance to talk to NBA Commissioner Adam Silver about being extended the honor on Sunday.

"He just said, 'Congratulations,'" Lillard said of his talk with Silver. "And that I deserved it and I earned it before this point."