Trail Blazers News: Damian Lillard Says He Has To "Keep Shooting The Ball" Despite Slump 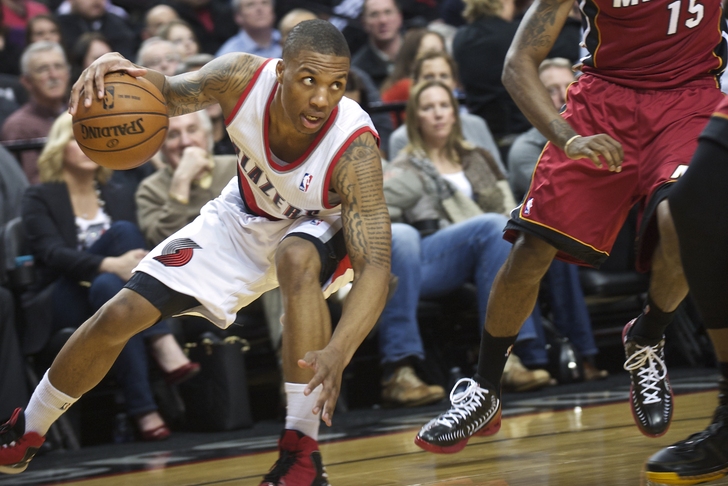 Portland Trail Blazers star Damian Lillard is currently mired in the worst extended shooting slump of his NBA career, as he's shooting just 35.7 percent from the field (75-of-210) over his 11 games while missing 17-straight from long range and hitting just 16-of-85 (18.8 percent) from three over that same 11-game span.

"I just have to keep shooting the ball,'' Lillard said, via Jason Quick of The Oregonian. "That's pretty much it.'

"It's funny because it feels good when I shoot it,'' he added following a 40% shooting performance (0-for-5 from long range and 6-for-15 overall) in the team's 108-87 win over the Phoenix Suns. "I think it's just one of those stretches I'm having, and the ball isn't going in.''

However, don't think for a second that Lillard's trademark confidence is wavering.