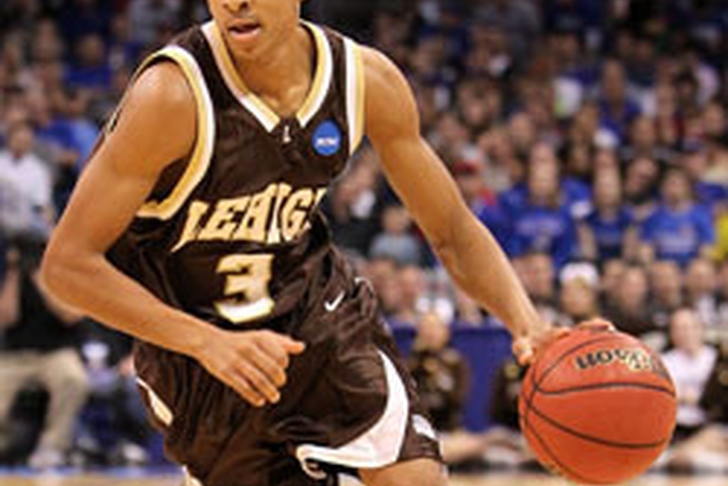 Portland Trail Blazers have selected C.J. McCollum with the third overall pick in the 2013 NBA Draft.

A combo guard out of Lehigh, McCollum made a name for himself in the 2012 NCAA Tournament by leading 15-seed Lehigh to a shocking upset over 2-seed Duke, and continued to impress in his senior campaign. McCollum averaged 24 points, 5 rebounds and 3 assists this past year while shooting 50 percent from the field and 52 percent from three point range. However, those incredible numbers came in only 12 games, as he missed the last two months of the season with a broken foot. Nonetheless, McCollum in one of the top guards in this years draft. At 6' 3" and just 200 pounds, McCollum is really only sized to play point guard, but he certainly has the ball handling and the court vision to do so.

Stay with us for the most up-to-the-minute news from around the web on the Blazers' 2013 NBA Draft.