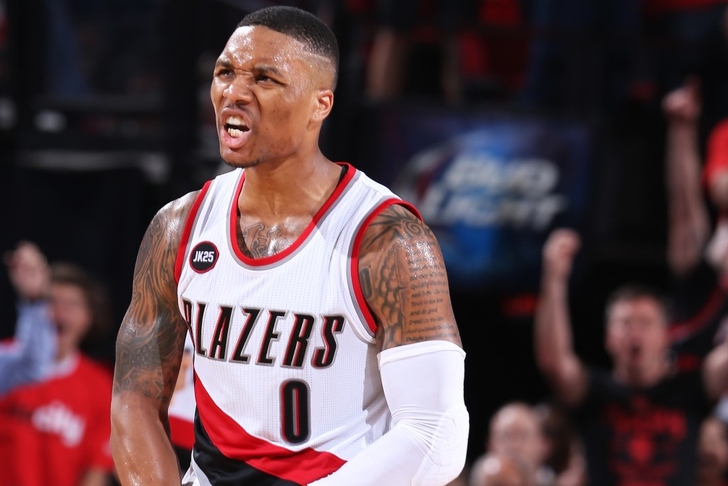 The Portland Trail Blazers were written off for dead heading into Monday's Game 4 of the Western Conference Quarterfinals against the Memphis Grizzlies.

Damian Lillard wasn't having any of that, willing the series back to Tennessee with a gutsy performance.

Memphis now has a chance to take the series in five at home, but will the Blazers spoil their plans once again? Here's a sneak preview of Wednesday's Game 5.

(All stats based on playoff performance only)

It's no coincidence that Damian Lillard's breakout Game 4 performance (32 points, 7 assists) came with Grizzlies point guard Mike Conley sideline with facial fractures suffered in Game 3. In the first three games of the series, Lillard shot just 6-of-19 from the field and 1-of-9 from deep with Conley as his primary defender.

With Conley out once again for Game 5, the burden once again rests on Nick Calathes and a backcourt by committee to slow the Dame down

The Grizzlies aren't a star-driven team, but they'll miss Mike Conley's leadership and lockdown defense more than people think in Game 5. The Blazers will escape by a hair, sending this series back to the Pacific Northwest for Game 6.