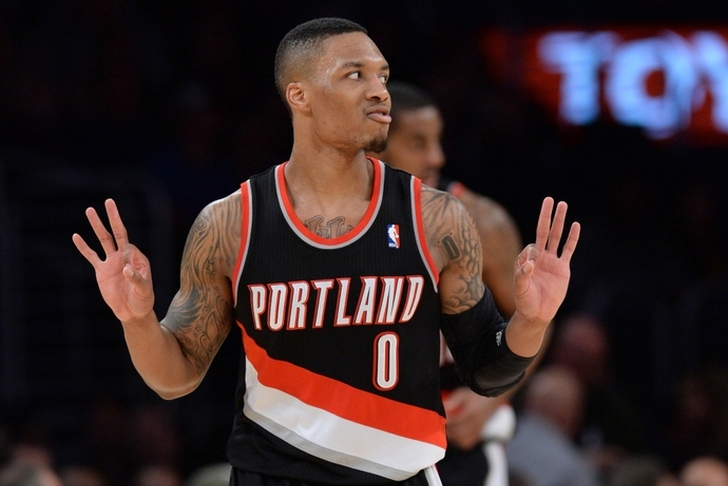 The Portland Trail Blazers made the playoffs for a second straight season, but have hit the reset button after losing four of their starters in the offseason. However, don't expect the Blazers to go away. Here are three reasons to be optimistic about Portland this season:

Despite the roster turnover, Portland can look to their cool, calm. collected, and accomplished head coach to help guide them to the promised land. He's posted a 138-108 record in three seasons with the Blazers, taking them from a Western Conference afterthought to a contender in a short period of time. Stotts will have his guys playing a high level no matter who's on the floor.

The mass exodus also created a lot of playing time for younger players. C.J. McCollum and Meyers Leonard are now expected to become starters, and they acquired talented young big man Mason Plumlee from the Nets. Many expect Portland to take a step back this year because of that, but these young players are extremely talented. It'll be a lot of fun to see how this new team plays together.

Lillard has developed into a big-time player in just three years, and he also shows up when the lights are brightest. All he has left is to get better on the defensive end, where he has begun to show improvement. He averaged 21.0 points and 6.2 assists last season while helping to carry a Trail Blazers team that was ravaged by injuries, and his impact will only increase as they move a more up-tempo system with a younger roster.